Green Season Fishing Not Slowing Down 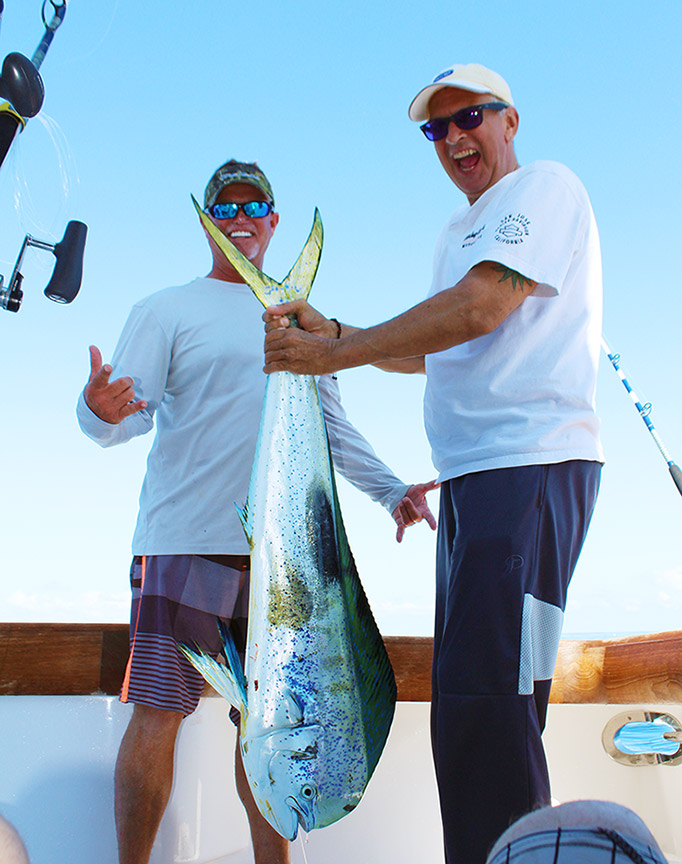 It has been an incredible season for big game, Costa Rica sportfishing, with record numbers of Sailfish being caught and reported for several concurrent months with no signs of letting up.

The first leg of the Los Suenos Signature Bill Fishing Series has shattered all existing records, with over 2,159 Sailfish and 11 Marlin being hauled in by a total of 42 competing boats in only 3 days. We are proud to report that this is a new world record for the most billfish caught and released in a professional tournament, anywhere, ever.

The first day of the third leg of the Series smashed another world record for the most releases in a single day: 830 Sailfish & 6 Marlin split between 37 competing boats. On average, this means that each of the 37 boats pulled in 27 billfish daily. The grand total for the 3 day tournament ended with 1,835 Sailfish and 12 Marlins released. With numbers like this, it is clear that Los Suenos Costa Rica is one of the top sportsfishing destinations in the world for a reason.

It is a sports fisherman's dream on these flat, pacific waters, and we have been enjoying consistent action here since November and we're still going strong - landing anywhere from 10-20 Sailfish per day with some days resulting in 20+ releases. Along with the Sailfish and Marlin, we've also seen the occasional Mahi Mahi. Yellow Fin Tuna are out of season at the moment, but we expect a return by May.

For Inshore Anglers, the sportsfishing near the shore has been exquisite. February and March brought us scores of big Cubera Snappers, Roosterfish, Amberjacks and a multitude of other exciting species. We love the tough fights our inshore fish are known for, almost as much as we love the delicious rewards we get for reeling them in!

Inshore Anglers have been thrilled over the toughest fighters of them all: trophy-sized Rooster Fish have been in our waters for some months now, but you need to know what you're doing to reel them in. When you hit the right tide with the right bate, you can reel in these exotic, muscular fish averaging in the 50-80 lbs. range.

Just remember: when you want to catch fish, you need to go with the experts. It's the chance of a lifetime. The fish are waiting and these Pacific waters couldn't be more perfect!

Contact one of our agents today to reserve your full day, in shore or off shore Los Suenos Costa Rica Sportfishing Charter.