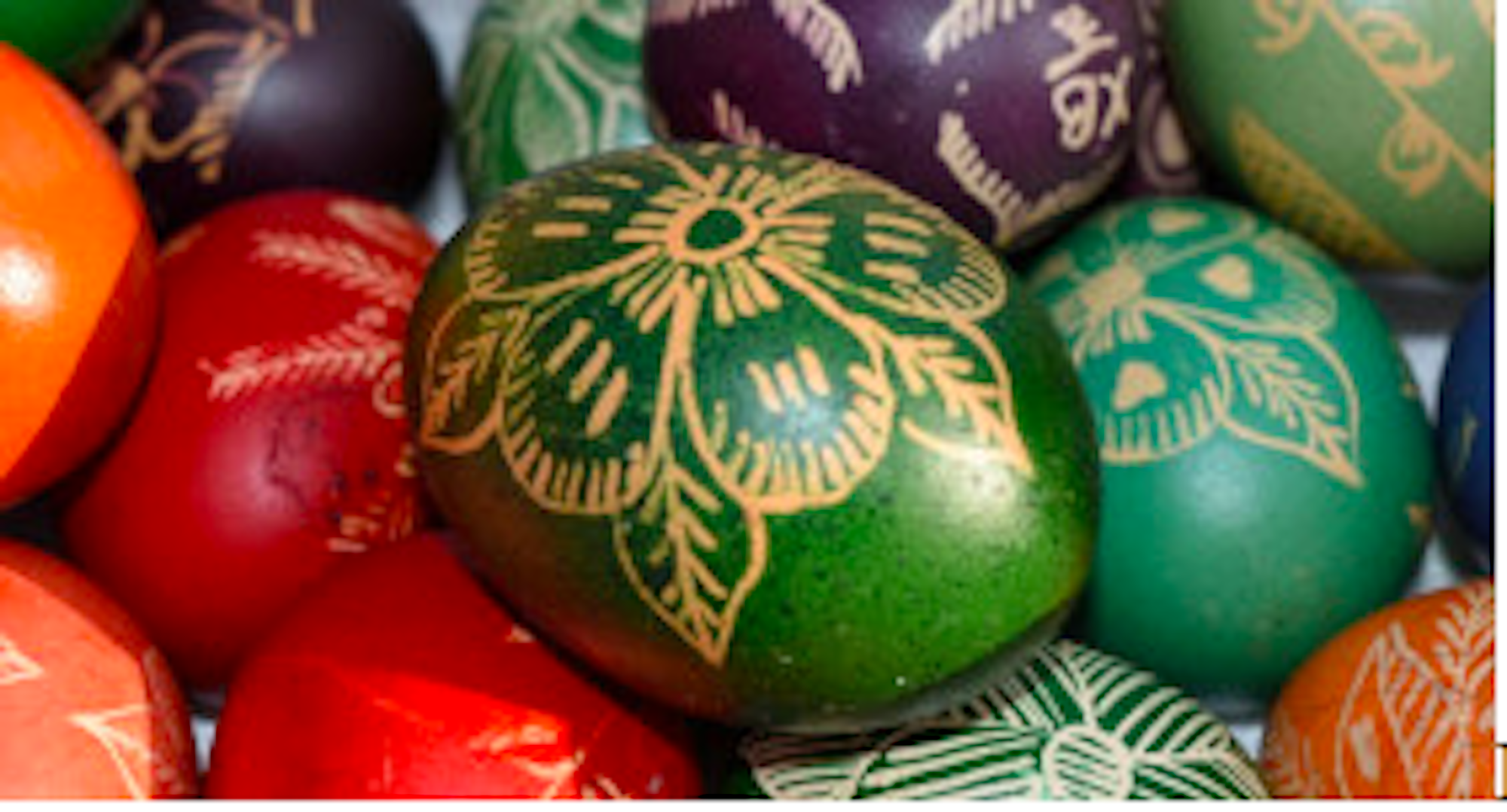 From the shores of Los Suenos to the vast Central Highlands and all across the verdant land, there’s no Costa Rican holiday that can compare to Semana Santa. Let’s look at a few of the traditions that make Easter Week so special.

Semana Santa is an important time across all of Latin America. Most everyone takes a break from school and business as day-to-day life shifts into a more relaxed pace. Apart from the celebrating, of which there is much, it’s a time for renewed spirituality. As a largely Christian nation, Costa Rica places great significance on the customs and heritage that's celebrated during the week leading up to Easter.

Fish Feasts in Place of Pork

Costa Rican cuisine is big on pork. You’d have a hard time finding a bar that doesn’t serve chifrijo, fried-pork snacks with beans, rice, and tortilla chips. Shredded pork usually makes its way into tamales and grilled pork is often the main ingredient in a Costa Rican “casado” meal.

But many traditional Ticos take a break from pork during the holiday, a custom with deep religious roots. Those who go Old School with a porkless holiday often favor fish dishes during the week. Sopa de Pescado is a particular favorite, fish soup made in a variety of ways with the only thing in common is that just about every Costa Rican will swear that their mother makes the best!

A Sweet Time for Chiverre

But both traditionalists and more modern Costa Ricans sure do enjoy their sweets during Semana Santa. And chiverre is a big one. On the outside, it looks like a watermelon, but the big squash is white on the inside with a pumpkin-like texture. During Easter Week homes are likely to serve up “miel de chiverre,” a sweet fruit spread that goes great on bread, baked into empanadas, or just eaten with a spoon.

A Break From Booze (in Some Spots)

Although you still have the freedom of cocktails at home, don’t expect alcohol-fueled revelry to be found everywhere outside the home. While there was once a nationwide ban on selling alcohol on Holy Thursday and Good Friday, now municipalities have discretion over whether or not to allow booze during these days. Most tourist spots continue to serve Costa Rican cocktails, while more local areas tend to stop the flow.

Eyes Above Are Watching

Not all Costa Ricans are superstitious. It’s a modern country with modern ways. But still, even the most cynical of us might think, just a little, that the spirit world may meddle in the affairs of humans. This is especially true during Semana Santa. Legend warns that swimming on both Holy Thursday and Good Friday are bad ideas. The reasoning is that God could be displeased that you’re recreating on sacred days and just might turn you into a fish. And while there’s no scientific evidence to support the theory, some say that the earth heats up and shows its anger with a few rumbles and earthquakes. It doesn't. But that's what they still say.

And, of Course, Religious Observances

Apart from the food, and drink, and family time, Semana Santa is, after all, a religious affair. Across the country, you’ll find masses, parades, processions, and small festivals. On Good Friday, many Costa Ricans spend three hours, representing those spent by Christ on the cross, in prayer and meditation. Then Easter Sunday is a celebration of resurrection and rebirth.

Above all, for the religious and non-religious alike, Semana Santa is about community. It’s about taking a break from the usual day-to-day and coming together to celebrate the blessings of life. And all the better if those Semana Santa blessings include good food and the good company of family and friends.