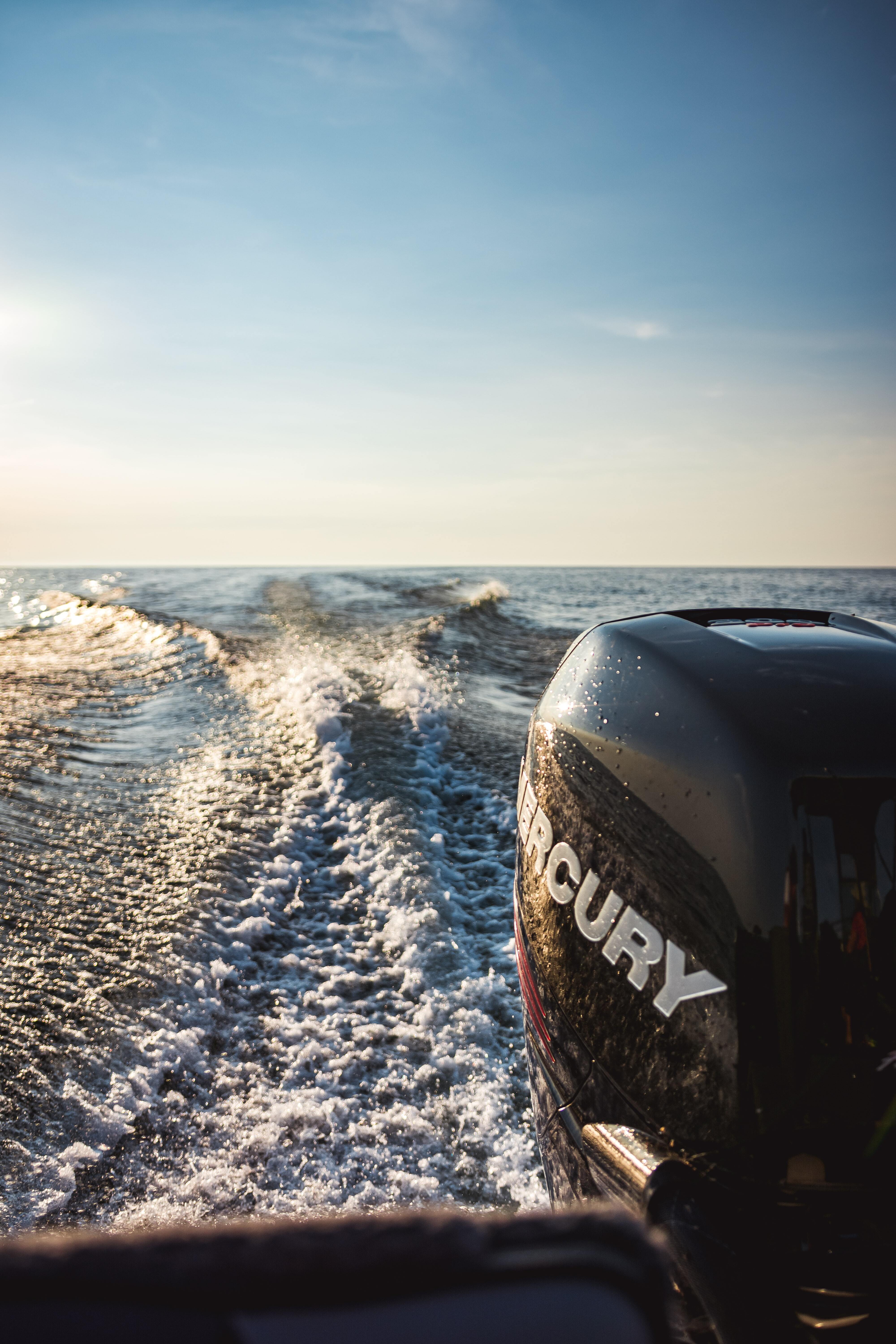 June is arguably one of the best months to get your line in the water, with an outstanding lineup of fish for you to sink your hook into!

There’s no end to the great fishing in Costa Rica, with almost every fish you can think of making an appearance this month. The black marlin numbers are impressing everyone this spring, especially if you head up the Northern Pacific Coast.

The Yellowfin Tuna are also being landed in good numbers, with June through September being the best time to hook the 200 pounders.

The Sailfish totals were initially lower than usual earlier in the year but were back to their typical impressive totals toward the end of April and beginning of May.

How Wet is June?

It’s still the peak of green season in Costa Rica, so you can enjoy fewer tourists, cheaper hotel rates and more charters available to do the sportfishing you’ve been dreaming of!

While June may be a bit drier than May, it’s still pretty wet out there, and you’ll want to make sure you’ve packed your rain gear. The temperature is a bit warmer as well, ranging from 73 – 77 degrees Fahrenheit (22-25 Celsius)

Inshore in June is hot for Wahoo, found mainly near rocky points at this time of year. These fish are more difficult to find, but they’re worthy fighters with a top speed of almost 60mph! You’ll find yourself yelling their name when you snag one. Experienced captains recommend wire or cable leaders with rigged bait due to the Wahoo’s sharp teeth, but you can also try lures and high-speed trolling at a minimum of 15 knots.

We can’t talk about inshore fishing without mentioning Rooster Fish. Silver in color with a unique fanning dorsal fin, these bad boys can be found along the surf, over sandy areas, and near river mouths using a downrigger at about 30-50 feet. Live bait is best, but you can also try poppers, stick baits or swimbaits. Get ready to fight these aggressive fish that sometimes jump when hooked.

The numbers have also been good this year for other inshore fish such as jacks and snappers. Head out along the pacific coast and check out the Gulf of Papagayo, Gulf of Nicoya, or other smaller bays such as Salinas Bay.

Get your phone ready for pics worth framing, and get your taxidermist on speed dial. Offshore you’ll find the big trophies that you’ve been dreaming about.

Costa Rica is known as the Billfish capital of the world, and the Sailfish here are not playing. These majestic and challenging fish are here year-round, and while the numbers have been lower than expected so far, don’t give up hope. In March, the last leg of the Los Suenos Triple Crown still saw the winning Team Galati landing 54 sailfish in three days! Even a slow Sailfish day will see boats landing up to ten in a day. You can use live bait or ballyhoo on circle hooks, and you’ll find them about 10-30 miles offshore.

The Dorado, otherwise known as Mahi Mahi or Dolphinfish, is a beauty to have on the line, reaching speeds of up to 50mph in short bursts and offering a fight! These are caught in the same areas as the Sailfish, using the same ballyhoo and circle hook, up to about 30 miles offshore.

June is a fantastic time of year to try for a Yellow Fin Tuna, as the biggest ones are out in the spring to early summer. You’ll find them with the Sailfish and the Dorado, and while live bait is best for the Yellowfin, you can absolutely hook one with the same circle hook and ballyhoo you put out for the Sailfish.

In the Puntarenas province, Los Suenos is the place to go for gorgeous scenery, beautiful resorts and beaches, and, of course, fishing! You can charter boats and crew here for any experience level.

There might not be a better way to celebrate Father’s Day than by getting out on the water and hooking a big one. These experienced captains will take you to the right hot spots and set you up with the right gear to make sure your day is one to remember! Book your charter today and live the dream!