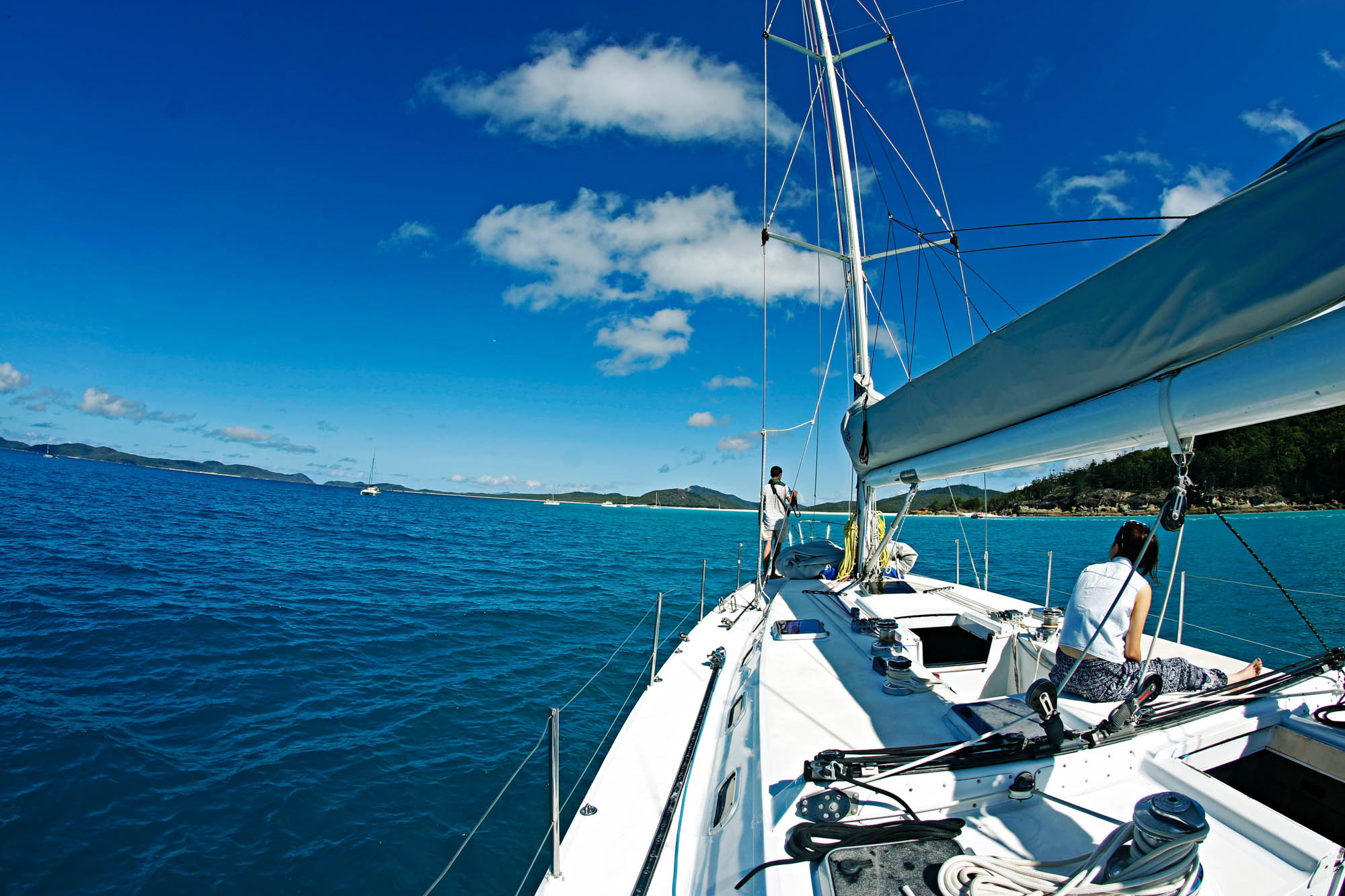 We are right smack in the middle of Costa Rica’s Green Season, which means the strong winds of the dry season have fully died down in the north. For expert anglers, the takeaway message is clear: calmer waters give the fish more room to spread out and get active.

July is a can’t-miss month for fishing in Costa Rica — period. Don’t let the fact that it’s not a peak season for billfish fool you. Sailfish, marlin, snapper, and grouper, as well as the odd pelagic, are likely to make an appearance on anglers’ lines near Los Suenos this month.

We’re also still in peak yellowfin tuna season until September, so don’t forget to keep an eye out for these impressive specimens.

July is another warm, wet summer month in the Los Suenos and Jaco areas. Average low temperatures hover around 73 degree Fahrenheit, while the highs only reach up to around 83 degrees F. Expect a healthy helping of rainfall, too. The July average in the area is around 6.5 inches.

As we mentioned above, the wind is pretty calm this time of year. Expect wind speeds below five miles per hour while your line is in the water. It’s not quite as calm as June’s average wind speeds, but it’s close — and it’s good enough for some great fishing.

All this warm weather makes for nice, warm water, too. The average sea temperature near Jaco in July is around 83 degrees F.

Fish to Look for in Costa Rica in July

Los Suenos is known around the world as one of the best, most diverse fishing spots on the planet. And there’s no better time to take advantage of that reputation than the month of July. You have a shot at most every kind of Central Pacific Coast fish at this time of year, but some are biting harder than others right now.

If you’re looking for a lively catch that will make you work for the win, look for roosterfish close to shore this month. Local anglers often have luck with these predatory inshore fish at less than 100 feet from shore. While they’re fun to catch and can top 100 pounds, roosterfish don’t make for the best meal you’ve ever tasted, so most people catch and release them.

Yellowfin tuna of the smaller variety seem to be hanging out closer to shore this time of year, too, so you’ve got a great inshore target to aim for if you’re on the hunt for a tasty meal. We’ve also been spotting amberjacks, mackerel, and even some bigger cubera snappers close to shore so far this summer.

What’s more than 1,000 pounds and biting like crazy in Costa Rica right now? The blue and striped marlin. These whoppers love to bite during Green Season. Right now, we’re pulling at least one marlin in on each trip out.

Thanks to heavy rains, debris being flushed into the ocean is starting to provide some nice cover for baitfish, such as bonitos and small mahi mahi and yellowfin tuna, that are extremely attractive to marlin.

There’s plenty more big game fish out there around this time of year, but the marlin population is starting to ramp up. Also keep your eyes peeled for sailfish this month.

Die-hard anglers are focused on the fish, but the Puntarenas province offers a lot more than great fishing this time of year. The resorts are hopping, the beaches are stunning, and the world is finally starting to open back up — even here in sunny Costa Rica.

It takes time to find the best fishing spots anywhere, but that’s especially true in fishing meccas like Costa Rica. That’s why so many anglers opt for a fishing charter. Experienced captains will take you directly to where the fish are biting. All you have to do is focus and reel in a really big one.

To book a fishing charter in the world-renowned fishing hotspot of Los Suenos, reach out to Adventure Tours Costa Rica. Give us a call at 1-800-761-7250 or contact us online.