Planning a getaway for the holidays, perhaps to get in some fishing out of Los Suenos Marina or to put your toes in the sand on a Costa Rican beach? Beyond enjoying the amazing weather in late December and early January, visiting at this time gives you a glimpse into how locals celebrate Christmas. So let’s look at some of the unique ways that Ticos get their yuletide groove on. 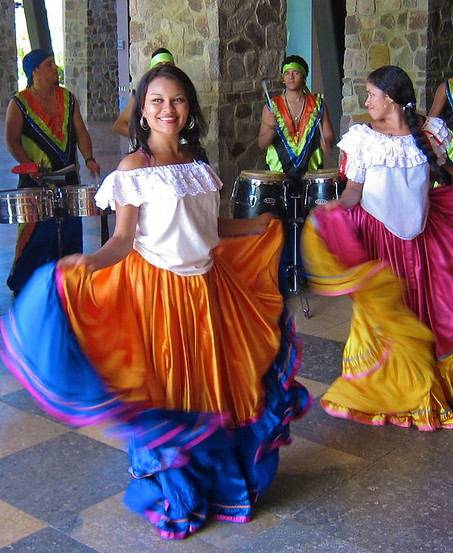 Much of the family gathering takes place on Christmas Eve when Costa Ricans sit down to a late dinner and many go to midnight mass. The holiday feast often includes chicken and pork tamales, or roast pork with rice and potatoes. For dessert, you can usually count on creamy “tres leches” cake and “queque navideno,” fruitcakes that have been steeped in rum for days before the big night. And all enjoyed with generous pourings of eggnog and rum punch.

Fruit is especially prevalent during holiday dining, including red and black grapes and cinnamon-dusted apples. Apples are of particular importance, and you’ll see them sold at stands along the roads in the run-up to Christmas Day, which is usually a pretty laid-back affair with folks recouping after the night of Christmas Eve revelry.


There’s a good chance you live in a place where mistletoe and poinsettias are the go-to greenery of the holiday season. Well, Costa Ricans prefer to put on displays with tropical flowers. During the holiday season, you can see an almost countless number of homes adorned with “pasitos.” These nativity scenes usually feature the traditional figures of Mary, Joseph and Baby Jesus alongside the Wise Men and the menagerie of manger animals. But Ticos tend to weave in brightly colored flowers, exotic fruit and sometimes place the scenes in front of their homes as well as in the traditional spot under the Christmas tree.

The exteriors of homes follow familiar lines, with lights, Santas and reindeers among the expected holiday decorations. But look closely at the wreaths, often woven with cypress branches. Those aren’t holly berries but rather red coffee beans, a nod to Costa Rica’s rich coffee-growing heritage. 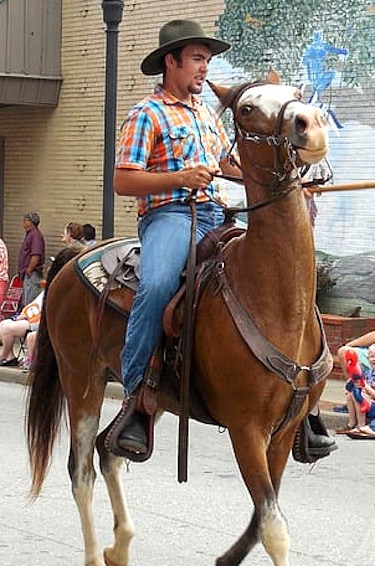 Still Time for a Tope

The day after Christmas is celebrated in a variety of ways across the world. Brittains box their leftovers for charity on “Boxing Day.” Other European countries, such as Germany and the Netherlands, just continue the celebrations with “Second Christmas Day.” Costa Ricans take advantage of their enviable December weather and put on parades. With horses. Lots and lots of horses. While most towns hold “topes,” the largest is the “Tope Nacional” in the capital of San Jose, with equestrians in cowboy attire trotting through the streets along with hand-painted oxcarts, while onlookers enjoy food, drink, music, and dancing in the streets along the parade route.

Don’t plan on ending the festivities just yet. San Jose’s Carnaval Nacional kicks off on December 27th! Once again the streets fill with festivities as processions flow through the town. To the upbeat tempo of marching bands, dancers strut alongside a multitude of “mascaras,” huge-headed paper-mâché figures, from the goofy to the grotesque, that represent characters from Costa Rican culture. Look out for fleets of vintage cars, motorcycle teams, and clowns making merry through the streets. 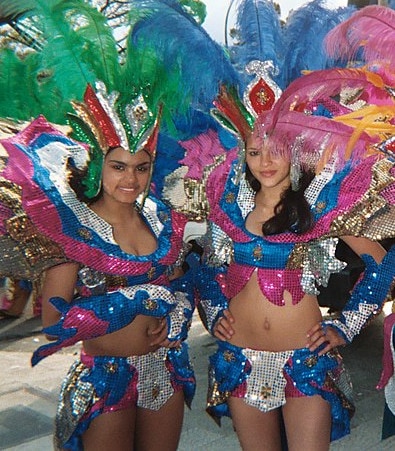 How long do the celebrations last? While they do wind down after New Year’s Eve, there’s still a festive spirit in the air for nearly a week as the Christmas season doesn’t officially end until January 6th, the date on which the Three Wise Men finally found Baby Jesus under the guiding star.

So are you ready to leave the cold weather to Santa and spend Christmas in Costa Rica? Whether you’re exploring the rainforests around the Arenal Volcano, the deep blue sea by Los Suenos or any of the other amazing adventure spots, you’re sure to find the holiday spirit in the tropical paradise.