5 Tips on a Surprise Winter Getaway to Costa Rica 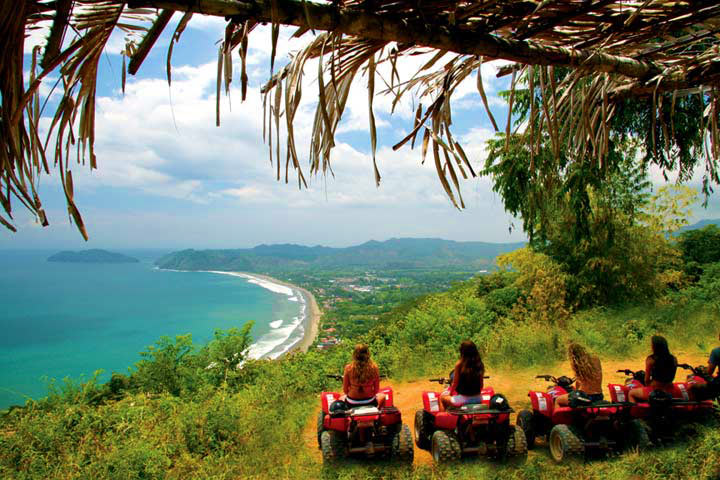 5 Tips on a Surprise Winter Getaway to Costa Rica

Winter in North America and Europe is no fun. You’re bundled up in sweaters, shivering, and looking longingly at the thermostat. Going outside is a chore, and the days are dark, dreary, and icy. During a time like that, what could sound better than lush Central American rainforests, with gorgeous sunbeams peeking through the canopy and warming your skin?

That’s a picture that’s hard to beat, and it’s more than just a daydream. With a surprise winter getaway to Costa Rica, you can have everything you’re longing for during the cold winter months: sun, sand, nature, relaxation, and more.

But as much fun as a surprise trip to Costa Rica during the winter can be, you can make it all the better by planning for it properly and knowing what to expect. The team at Adventure Tours Costa Rica is here to help. There’s a lot to love in Costa Rica year-round, but these five tips will help you make the most of your winter travel experience in Costa Rica.

Read on to learn more, or contact Adventure Tours Costa Rica to book your trip today.

Average highs in Costa Rica tend to be in the mid 70s through December, January, and February, and average lows barely make it into the upper 50s. For your winter getaway, that means you can pack clothes that you would usually wear in early autumn or spring.

Speaking of clothes, you might be able to leave much of your rain gear at home. Average rainfall during the winter months drops a lot compared to the wetter months. December is the tail end of the rainy season in Costa Rica, and the average rainfall is around 1.5 inches. For January and February, you can expect less than a half inch of rain.

2. Plan Ahead as Much as Possible

The winter months are actually some of the most popular times to travel in Costa Rica.

Holiday vacations and a need to get out of the cold weather and into something a little sunnier usually fuels an influx of tourists to Costa Rica from around the world.

With that said, it’s important to plan ahead for your trip as much as possible. Hotels and tours are often filled up relatively early at this time of year.

3. Get in on the Winter Events

While things tend to shut down or at least slow down during winter in other parts of the world, everything speeds up in Costa Rica. Visiting from December to February gives you a chance to experience some of the most exciting festivals and events Costa Rica has to offer. Here are a few examples:

If you can make it to Costa Rica’s Pacific Coast in December or January, you might encounter one of the region’s most incredible wildlife sights: the Olive Ridley sea turtle. This is the season when these beautiful creatures come ashore to lay eggs. Up to 28 inches long and 110 pounds, these sea turtles are an impressive sight you won’t soon forget.

5. Take Advantage of the Natural Sights

Because winter marks the end of the rainy season, this is a fantastic time to see some of the amazing natural sights. In the winter months, the rain can keep you indoors when you should be out exploring, and the wet weather can create conditions that make it difficult to see what you’ve come to see.

For example, the Poás Volcano can be foggy during the wetter months, but by the end of December, it’s usually clear enough to see this 9,000-foot monster from far away. Trails and hiking paths can become muddy during the warmer, wetter months, too, but the winter gives you the best chance of completing your hike without issue.

Winter is one of the best times to travel to Costa Rica. With the right trip booked and the proper planning, you’re in for the vacation of a lifetime.

Ready to book your winter getaway to Costa Rica? We’re ready to hear from you. 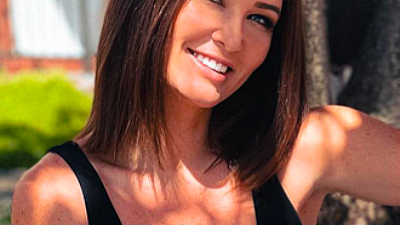 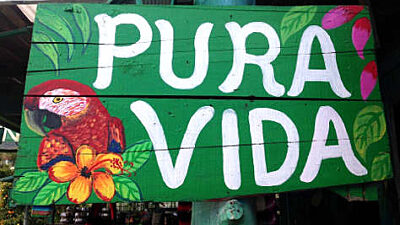