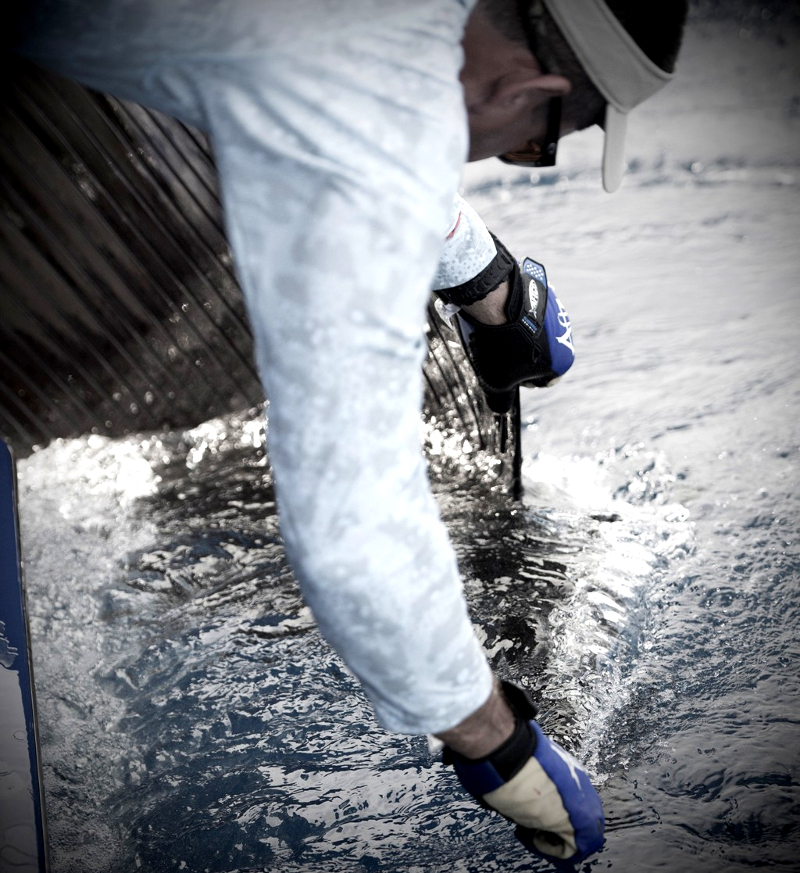 With the rainy season finally coming to an end, November is one of the best months for fishing in Costa Rica.

Now that we have large quantities of mahi-mahi, rooster fish, marlin, and a large array of other inshore and offshore fishing opportunities, this month is sure to deliver for your fishing charter excursion. Here’s more about what you can expect when fishing on Costa Rica’s Central Pacific Coast in the coming weeks.

November is considered one of the best months of the year for fishing in Costa Rica. The rainy season is nearly behind us, and the fishing weather is going to be beautiful over the coming weeks. This will draw out some of the most highly sought after fish across Los Sueños.

You can expect temperatures to average around 83°F, but do not be surprised if you see days that only reached the upper 70s. With the cooler temperatures, the ocean water is finally reaching the 82°F mark, which is ideal for many of the fish you’ve been hoping to catch.

Although the rainy season may have produced upwards of 8 inches of rain per day, in November, you can count on maybe 5 inches on days where it rains. However, much of the month should be full of sunshine and clear skies.

When you schedule your fishing excursion in early November, you are heading out during one of the most popular months for a wide variety of fish, including mahi mahi, marlin, tuna, and many inshore fish.

The sunshine in November attracts above-average amounts of mahi-mahi across the Central Pacific Coast. Now that the dry season is approaching, the larger mahi-mahi may be more prone to gather offshore, with some fisherman reporting dolphin fish of up to 50 pounds up to 30 miles out. If you stick to inshore fishing, you might catch mahi-mahi weighing close to 15 pounds in early November.

With the skies clearing, so will the water. Local anglers have reported catching impressive numbers of both black and blue marlin so far this season. November is considered the peak of the season for Marlin, and when these fish can grow to be upwards of 1,500 pounds, you’re sure to reel in one for the books on your charter trip.

If you’re hoping to catch these unique fish, be prepared to start off your fishing trip with live bait. Marlin will eat smaller Marlins, squid, tuna, and amberjack. You can find Marlin along drop offs at depths of 500 feet. Once hooked, be prepared for the fish to start thrashing about once they reach the top of the water.

Yellowfin tuna typically peak in the summer months, and into September. However, fishermen are reporting large numbers of tuna, and yellowfin tuna, which can grow up to nearly 400 pounds, making it a fan favorite on charter excursions.

With the Costa Rica Tuna Reform laws that were recently passed earlier this year, the number of tuna fish your tourist charter operator can bring in will have dramatically increased from last November, allowing for up to 15 per excursion. This means your Jaco fishing boat trip could bring in massive numbers this November season.

Inshore Fish to Catch This November

When you plan to do a little inshore fishing, you can be prepared to catch a number of popular fish, including snapper, amberjack, rooster fish, and grouper.

Rooster fish are frequently sought after due to their eye-catching stripes. These fish can generally weigh anywhere from 20 to 30 pounds, but it is not unheard of for anglers to reel in rooster fish weighing up to 60 pounds. However, since they put up a fight when you try to reel them in, you’ll need to be prepared if you hope to catch one of these elegant fish.

November is typically one of the best months of the year for fishing excursions in Jaco. With the rainy season behind us, the peak of the fishing season in Los Sueños Marina is rapidly approaching. Book your charter boat today and enjoy the bounty of what the Central Pacific Coast in Costa Rica has to offer.