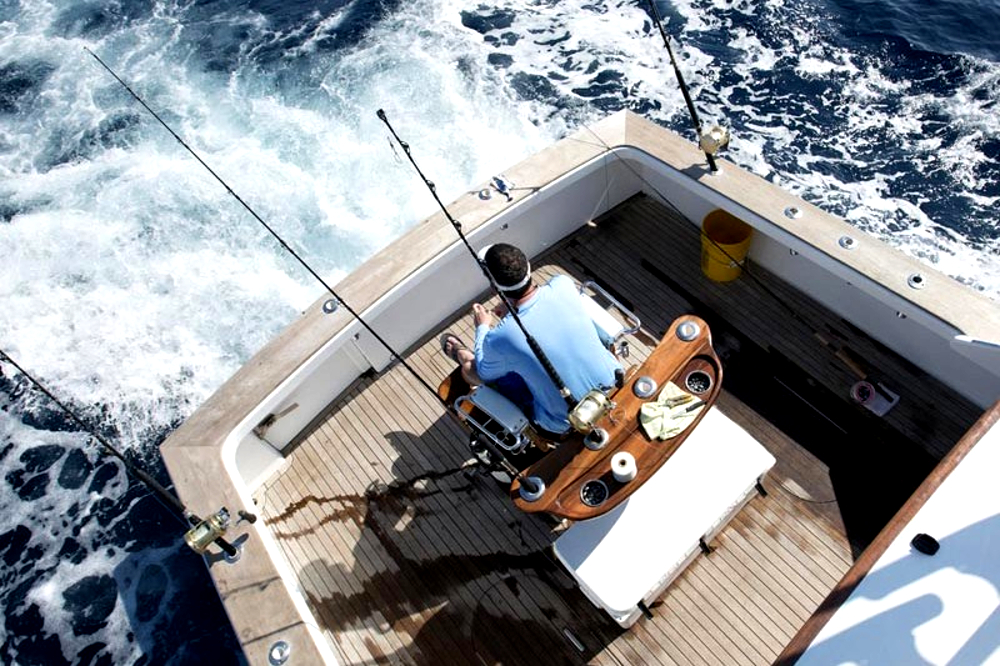 Any angler who is interested in catching some nice fish needs to listen up: December is the time to make your way to Costa Rica for a little fishing getaway. That’s because this is one of the best months for fishing in Costa Rica.

December 2021 will be no exception to the rule of great fishing off the Central Pacific Coast this time of year. The weather is doing what we expect it to, and that means the fish very likely will, too. We’re expecting some really fun charters with big catches this month, and it’s not too late to book yours.

Read on to learn more about fishing in Costa Rica this December.

December kicks off a period of warmth in the waters of Costa Rica’s Central Pacific Coast. That means the area is attractive to huge schools of small fish. But those aren’t the ones you’ll want to catch — instead, you’ll want to aim for the enormous numbers of pelagic fish that come to the area to take a bite out of the small swimmers that show up between December and April.

The water is warm, and there’s plenty to eat, so you can expect some fat, happy, tasty catches on your line if you’re fishing near Los Suenos in December.

The Dry Season Is Here

much anywhere, but that’s especially true in Costa Rica.

Around the middle of December, the dry season will kick off. That means the erratic weather — and similarly erratic fishing conditions — of the rainy Green Season will fade, and a more consistent climate will attract more consistent fishing.

Anyone who has experienced dry season fishing in Costa Rica can tell you that this marks the beginning of an incredible time to encounter sportfish off of the Central Pacific Coast. Don’t get us wrong: There are plenty of fish to catch throughout the year, but this is the beginning of a special season.

Coast. That’s because seasonal winds start blowing a bit harder up north, which most often pushes the bites south to areas off of Los Suenos and even farther south.

Now for the fun part — what kinds of fish are going to be biting this month? You can expect a little bit of everything in December, but here are the ones that will really pick up this month.

Peak snapper season is wrapping up right now, but December still sees a ton of snapper. They are particularly common inshore, where they like to hang out in shallow water. However, you can also find them along the ocean floor a bit farther out.

If you’re looking for an aggressive inshore catch, you won’t need to look much further than roosterfish this month. These gorgeous specimens aren’t particularly good to eat, but they sure are fun to catch. Expect the fight of your life if you drop your line to around 60 feet and hook one of these bad boys.

Offshore fishing is really fun this time of year in Costa Rica. That’s because sailfish season begins this month. Fishing enthusiasts from all around the world travel to the Central Pacific Coast around this time every year to haul in some incredible sailfish catches.

Although marlin season doesn’t really begin in full force until April, you’re still more likely to encounter one offshore this month than you were last month. Striped marlin have been in the area for a while at this point, and black marlin usually start showing up in greater numbers every week from December until their peak in May.

If we had to make a bet on the quality of the fishing in Costa Rica this December, we would go all in. All signs point to a fantastic month. While this is a traditionally great month for fishing, we’re expecting a nice little boost from the weather and a lot more action on the water as more anglers feel comfortable traveling post-pandemic.

If you would like to get in on this, it’s not too late. You still have time to book a fishing charter — and a bunch of other fun Costa Rican excursions. Just contact Adventure Tours Costa Rica. Give us a call at 1-800-761-7250 or contact us online today. 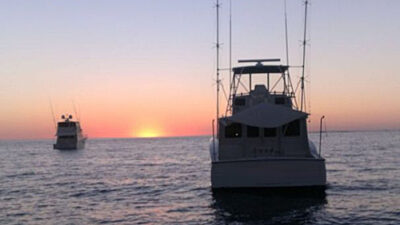 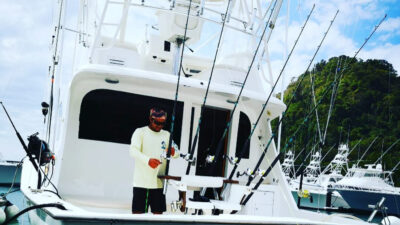