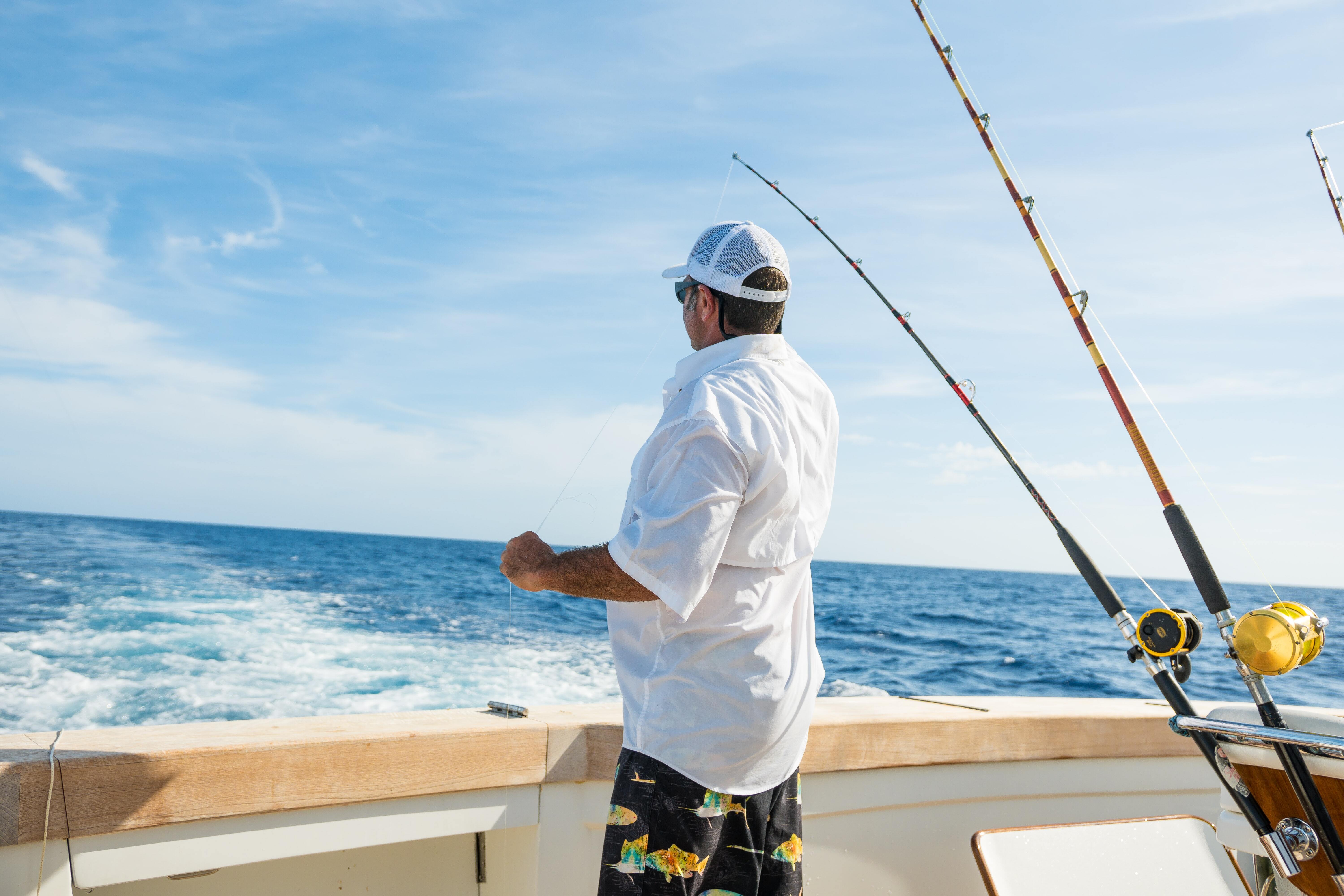 It’s the last month before the rainy season, which means this is a prime month to get down here and enjoy some of the best fishing in the world. Every place would like to claim that they have the best fishing, but we’ve been doing this long enough to know that fishing off of Costa Rica’s Central Pacific Coast is the real deal.

That’s as true in April as it is in any other month. Don’t let the naysayers fool you — just because April marks the end of sailfish season and the final month before the rains begin doesn’t mean that the fish aren’t biting. On the contrary, the fish are indeed biting, and fewer anglers are down here competing for them.

That means this is a fantastic opportunity for you to book an April fishing charter in Costa Rica and reel in the big ones all for yourself. To learn more about what to expect this coming month, keep reading. And to book your charter, contact Adventure Tours Costa Rica.

How’s the Fishing Weather in Costa Rica This April?

April is a pretty hot month for Costa Rica, although it isn’t quite as hot as March usually is. Average highs near Los Suenos are usually somewhere around 87 degrees Fahrenheit, while the average low is near 79 degrees F. Those high temperatures result in a sea water temperature that’s a little over 84 degrees F.

You can expect a fair amount of rainfall in April around these parts. That’s because we’re headed into the rainy season (although we aren’t quite there yet). Rain usually falls on around 20 days in April, and precipitation totals usually get close to three inches.

The wind won’t likely be an issue when you’ve got your line in the water this April. While March isn’t typically very windy at all, April is even less so. Just a couple of miles per hour is all you need to really prepare for.

A Bite for Every Angler

April is a great month to fish in Costa Rica — particularly when you’re talking about fishing off of the Central Pacific Coast. Here’s what you can expect:

Sailfish season is about to end, but when season is on, it’s on. The sailfish are biting like crazy this time of year, and if you’re looking for a thrilling catch, you will find it with sailfish. These fine specimens may not be as sturdy as the highly sought after marlin, but they are the fastest swimmers on the planet. That means they’re super fun to catch.

Marlin are on the menu this month, too. In fact, April is the first month of the peak black marlin season. Meanwhile, striped and blue marlin are not uncommon sights on local charters this time of year.

April is the final month of peak roosterfish season, so this is a great chance to find your way to sunny Costa Rica and get into the fight of your life with one of the most aggressive inshore catches available in this hemisphere. Another exciting inshore catch this month is the silver tarpon, as well as grouper.

If you’re not convinced that April is one of the best months to go fishing in Costa Rica, consider this: the Offshore World Championship Sportfishing Tournament is held just an hour south of Jaco every April.

This year, the event begins on April 25, and while you have to qualify to participate in the tournament, you can catch what the pros are catching by getting down here and getting your line in the water on a fishing charter.

There’s No Time Like the Present: Book Your Costa Rica Fishing Charter for April

April has 30 days. That’s 30 chances to get out on the water and reel in fish you will remember for the rest of your life. That may sound like an exaggeration, but you haven’t seen what we see: Every April, charters full of anglers go out, and when they come back, their smiles are from ear to ear.

That’s what you’re here for, isn’t it? You will find what you’re looking for if you go fishing in Costa Rica this April. And we can make that happen for you.

All you have to do is reach out to Adventure Tours Costa Rica. We will find you the perfect fishing charter, accommodations, and excursions. Give us a call at 1-800-761-7250 or contact us online today.