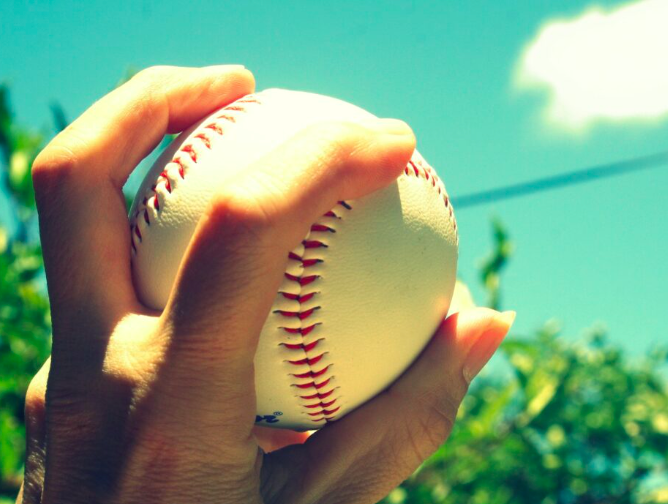 Imagine another great weekend arriving in the bustling, beautiful city of Jaco, Costa Rica. But perhaps you are not in the mood today for catching some waves on your surfboard. Maybe you'd like to try something new, something more original than pick-up soccer games or a jog along Jaco Beach.

Lucky for you, there's a fresh activity in town! Jaco has recently welcomed a new batting center in the north part of the city, about 100 meters from the Crocs Casino. This is a great way to get out and get active while flexing some different muscles. So grab a baseball bat and put on your helmet; it's time to add a new sport to your Jaco fitness regime!

The new "Bateo Centro" in North Jaco is family-friendly, so kids and adults alike can enjoy the invigorating pastime. It's open Monday through Friday in the afternoons and evenings, starting at 4:00 PM and closing at 11:00 PM. On Saturdays and Sundays, you can test out your batting arm between the hours of 10:30 AM and 10:30 PM local time.

The batting school is located at Jaco's Futsal Park. You can make reservations by calling them or shooting an email off to jacofutsalpark@gmail.com. Pop by this address to perfect your swing: Av. Pastor Díaz 61011, Barrio Los Falores, Puntarenas Province, Jaco, Costa Rica.

Baseball may be "America's pastime" in the United States and a favorite sport in nearby Nicaragua, but its popularity is nowhere near as high in Costa Rica. They do have a national team, but sports like soccer, basketball, surfing, and sportfishing are more commonly enjoyed throughout the country and in the city of Jaco.

However, it turns out that our country has a big role to play in Major League Baseball. The Rawlings company in Turrialba - located about four hours east of Jaco, Costa Rica - holds an exclusive contract with the MLB to manufacture the official balls used in their baseball games. They’ve been doing so since 1977! All of these balls are handmade, stitched with care by sewers and put through a series of rigorous tests and inspections before being deemed fit for use in a Major League game. According to the Wall Street Journal, the Rawlings factory produces over a million pro-grade baseballs each year.

Costa Rica may just be making its mark on MLB teams, too. Recently, the minor league team the Houston Astros signed a Costa Rican named Bryan Solano who is 19 years old. His strong right pitching arm caught the eye of the scouts as he threw pitches at 92 MPH. Solano is from Límon, which is almost straight east of Jaco, Costa Rica and lies on the coast of the Caribbean Sea. He aspires to be the first Costa Rican to play for the MLB.

Even if baseball isn't your jam, Futsal Park still offers plenty to do. In addition to their new batting cages, there are soccer fields (locally called football courts) available for practice and games as well. The venue also holds plenty of social events throughout the year, and you can even rent out the space and grills for birthday parties and reunions.

So get yourself down to the new batting center in north Jaco, and maybe you can be the next Bryan Solano!