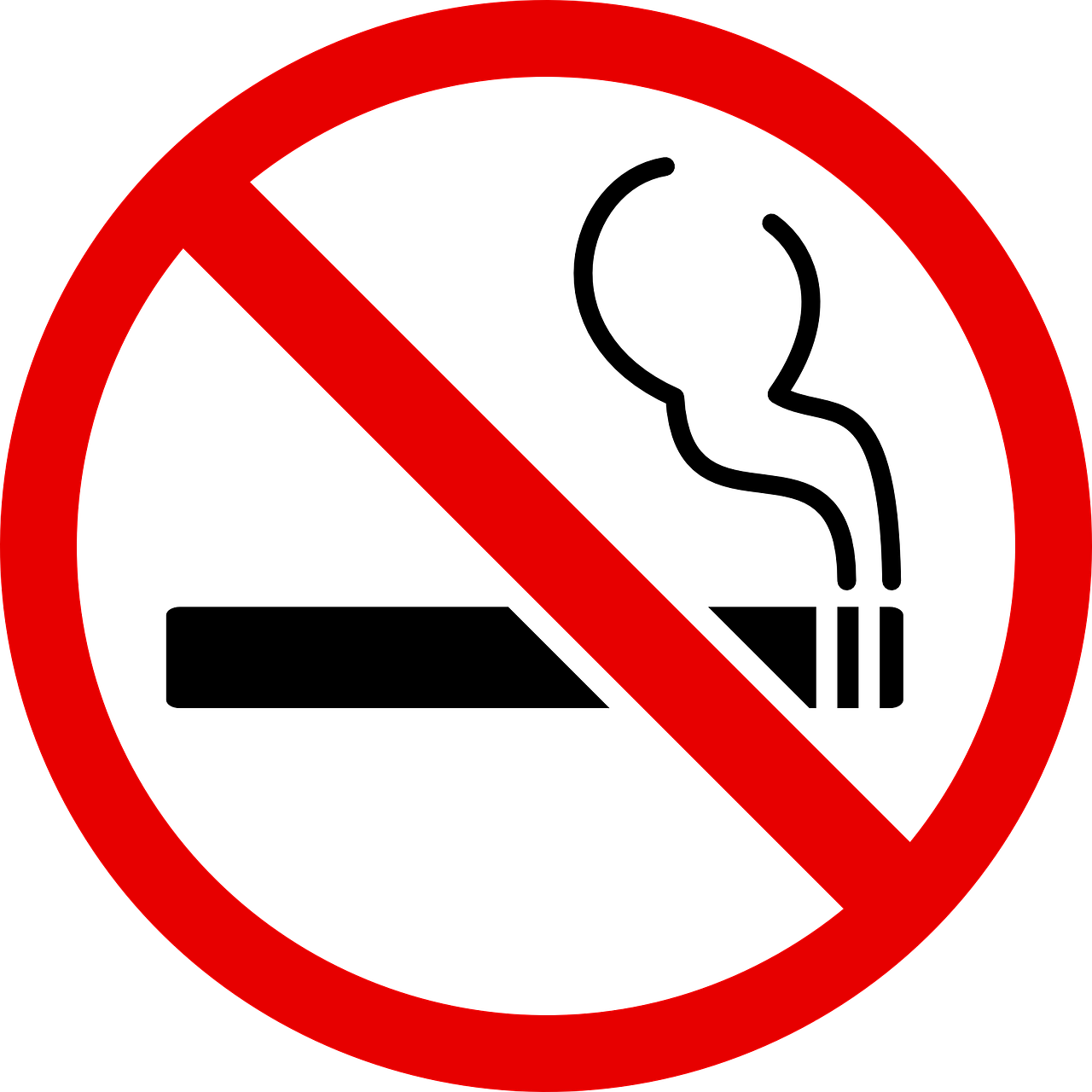 For the past decade, Costa Rica has been tightening up its laws and regulations surrounding the use of tobacco in public places throughout the country. Recently, one highly-trafficked Pacific beach was labeled "tobacco-free" in the latest addition to those initiatives.

This spring, the joint efforts of the Municipal Council of the Municipality of Garabito, the OneSea Foundation, and the Chamber of Tourism and Sustainable Commerce of the Central Pacific passed legislation banning tobacco on the popular Jaco Beach in Jaco, Costa Rica. The decision was said to support pollution reduction and environmental responsibility - something Jaco and Costa Rica in general are becoming well-known for.

Smoke-Free to Help the Environment

Smoking, and the resulting litter that often comes with it, has definitely impacted Jaco's beaches. A local nonprofit called Jacó Impact did an environmental awareness campaign they called their Ecological Surfboard Project, where over 10,000 cigarette buds were collected from the nearby beaches and used to create a refurbished surfboard.

Now, Jaco Beach has become the first completely smoke-free beach in the country, but it’s setting a precedent for other areas in Costa Rica. The OneSea Foundation - one of the major proponents of the new smoking ban - is advocating for more public beaches around Costa Rica to follow on the heels of Jaco Beach's regulations and become smoke-free.

While Costa Rica has housed proponents of limiting and restricting the use of tobacco in public places for decades, only in the last ten years have these advocates gained much traction.

In 2012, legislation was passed banning smoking in virtually all indoor public spaces and many outdoor areas. Most workplaces, public transit, clubs, bars, gas stations, bus stops, taxi stands, stadiums, and other venues that host large numbers of people were deemed tobacco-free zones. The move was an adoption of the World Health Organization’s Framework Convention on Tobacco Control, which also regulates the contents of tobacco products, the disclosures on their packaging, increases public awareness of the risks of tobacco use, and more.

In 2018, cigarette production in the country was closed. Costa Rica is to this day known as one of the most successful countries in meeting the World Health Organization’s tobacco-control goals. From 2010 to 2018, the percentage of people over age 20 in the country who smoked dropped from 14.2% to 11.1%, which was celebrated by the WHO. In 2021, the country was awarded one of the WHO's World No-Tobacco Day Awards.

Vaping and E-Cigarettes Also Under Regulation

Traditional cigarettes and tobacco products aren't the only things subject to Costa Rica's smoking regulations. In 2021, vaping and using e-cigarettes were also banned from public places around the country. It is also illegal to sell these products to minors. The rules apply to using vapes or e-cigarettes with or without nicotine.

Those traveling into Costa Rica with vaping equipment are advised to carry it disassembled in a vape case in their carry-on luggage. E-liquid should total less than 100 ml and be stored in a plastic bag to fly.

Jaco Beach’s recent smoking ban reflects Costa Rica’s efforts to protect health and the environment around the country. If you are getting ready to vacation in this beautiful Central American paradise, make sure to check the regulations on smoking and vaping before you head out on your daily adventures. 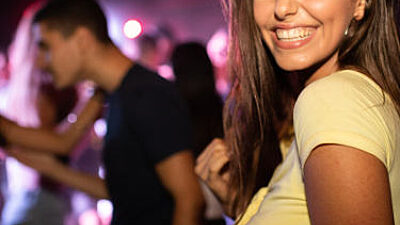 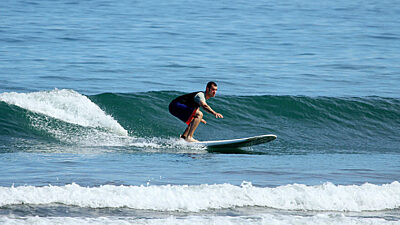 Why Jaco, Costa Rica is a Surfer’s Paradise