How Costa Rica Is Fighting to Save the Environment 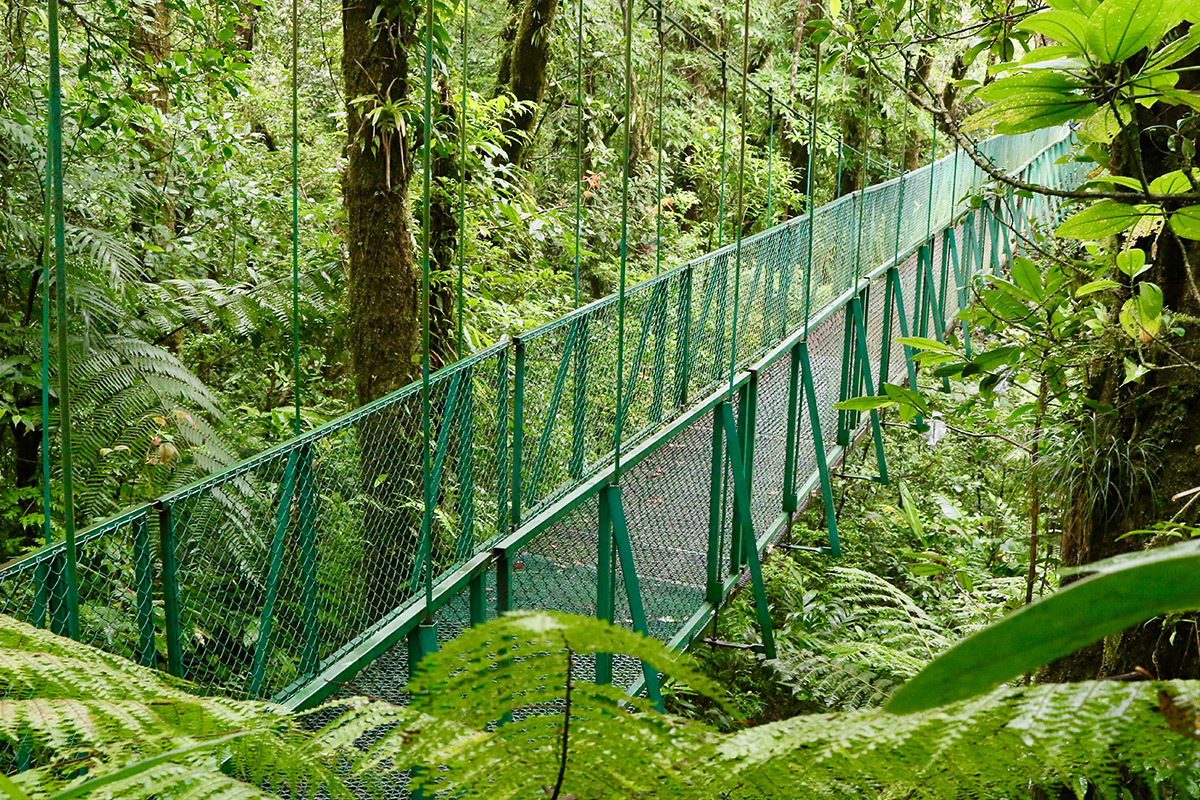 How Costa Rica Is Fighting to Save the Environment

Costa Rica is no stranger to those environmental harms, and it’s one of the countries that is actually doing something about them. In fact, Costa Rica has won prestigious international awards for its efforts to protect the environment.

In our view, that makes Costa Rica a top destination for any traveler who wants to support a country that cares about the world we all live in. Read on to learn more about how Costa Rica is fighting to save the environment.

The nation of Costa Rica covers only 0.03 percent of the surface of the earth, but within its borders is more than 6 percent of the entire earth’s biodiversity. That biodiversity is a result of millions of years of animals crossing over the land from both the Northern and Southern hemispheres.

Costa Rica’s unique climate has created natural resources that are as much in need of protection as the animals who call those ecosystems home. The Monteverde Cloud Forests are among just a handful of cloud forests in the world. Lowland tropical rainforests make up an enormous amount of the land mass between Costa Rica’s borders, and this is an ecosystem that faces acute threats all over the world.

Mangrove forests, wetlands, and coral reefs are some of the other precious ecosystems that call Costa Rica home.

To put it simply, Costa Rica has a lot to protect when it comes to natural marvels and wonders. And it’s working hard to do so — more than 25 percent of land and water that belongs to Costa Rica is within protected national parks, land reserves, and wildlife refuges.

For its efforts to protect the environment, Costa Rica won the prestigious Earthshot Prize in 2021. This international award seeks to highlight those making the biggest positive impact on environmental protection.

Specifically, the reason Costa Rica won this award was a new system that paid local systems to work to restore the natural ecosystems that are under threat in the country. The result has been a huge comeback for the rainforest in Costa Rica.

Renewable energy from sources like wind, solar, and hydropower is a well-known way to reduce the negative environmental effects that human beings are causing all over the world. That’s because renewable energy doesn’t release harmful pollution and temperature-increasing greenhouse gasses into the air in the way that coal and gas power do.

Costa Rica has taken that to heart over the years. That’s why more than 98 percent of Costa Rica’s electrical energy comes from renewable sources.

In decades past, Costa Rica saw its forests nearly destroyed by private industry and even government efforts. But then, the country made a decision to be a country that values and protects its environment.

The effort to go from deforestation to reforestation has been a long one, and it’s ongoing. But today, Costa Rica is more than 53 percent covered by forests.

Do Your Part: Travel to a Sustainable Destination

Countries like Costa Rica rely in part on tourism for their economies to thrive. Sustainable travel to and within the country creates more room in the budget to tackle all the environmental risks that threaten Costa Rica’s breathtaking biodiversity and essential rainforests.

Costa Rica is just one country, but it’s one country that is fighting hard to protect diverse ecosystems and natural resources that benefit the entire world. And you can be a part of that by choosing Costa Rica as your next travel destination.

Come here, enjoy it and see what Costa Rica is trying so hard to protect. Choose sustainable hotels, support local farmers with your dining choices, and, when you leave, spread the word about this wonderful place and how we can all work together to protect it. To book your tour, contact Adventure Tours Costa Rica online or give us a call at 1-800-761-7250.