From Tiger King to the Bachelor and Beyond, Pop Culture Comes to…
Adventure Tours Costa Rica - 1-800-761-7250
Search Login Español

From Tiger King to the Bachelor and Beyond, Pop Culture Comes to Costa Rica 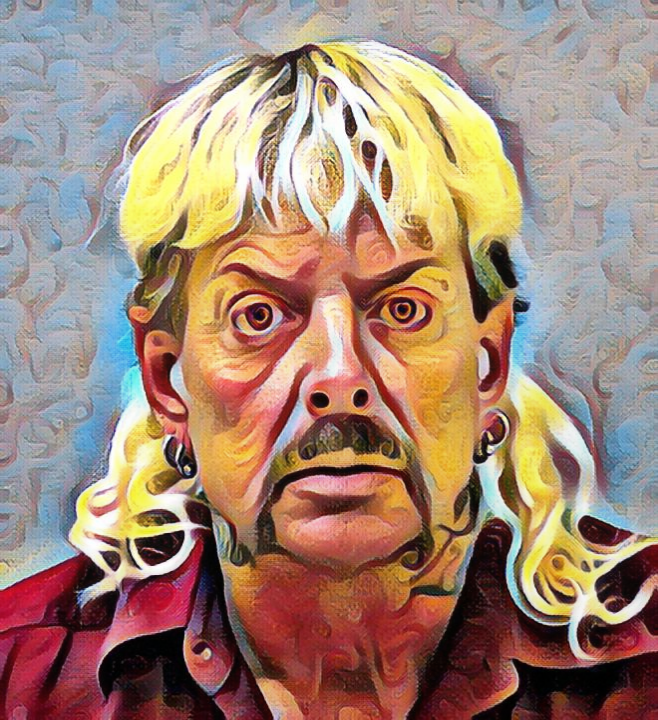 As we dig in to binge watch TV and movies, both new and old favorites, trips to Costa Rica keep popping up in some curious places. Let’s take a look at where the tropical paradise has recently been featured on both the big and small screen.

Tiger King Takes Us to Guanacaste

If you’ve seen Tiger King, and the coronavirus quarantine has all but assured that most of us have, you probably noticed the many mentions of Costa Rica. And you just may have pondered the big question? Did Don Lewis escape his marriage from Carole Baskin by heading down to Costa Rica and assuming a new identity? Well, that’s her story. Or do we believe the more ominous speculation that Don ended up as a meal for one of their many big cats?

Celebs seem on the side of the latter. Chrissy Teigen tweeted that Don's fate ended in “Carole’s meat grinder for sure." Meghan McCain proclaimed Carole “definitely fed her husband to a tiger.” Gwyneth Paltrow agreed, saying, “There can be no other explanation.” And Cardi B? Well, she called Carole a name we proably shouldn’t repeat.

A huge fan of Costa Rica, Don owned a 200-acre spread near the town of Bagaces in the Guanacaste Province. Cops from Florida went to Costa Rica to investigate his disappearance. While they did learn that Don was having a fling in the tropical paradise, locals said he hadn’t been seen in months. The case is still open and police say the popularity of Tiger King has brought them lots of new leads, though none have been helpful so far.

The Bachelor in La Fortuna

Earlier this year the lush lands surrounding the Arenal Volcano were featured on The Bachelor. Pilot Pete and a group of lucky ladies were whisked off to stay at the luxurious Springs Resort & Spa at Arenal. We got an aerial view of the amazing landscape as Pete and Sydney took off in a helicopter for soaring vistas over the dense jungle terrain and Arenal Volcano.

We also got a photoshoot at the famed La Fortuna Waterfall. And as no trip to Arenal would be complete without a soak in some hot springs, Peter and Sydney enjoyed the natural pools of mineral-rich water right after she received her rose. The Springs Resort & Spa is no stranger to fans of reality TV, as Keeping Up With the Kardashians also visited the idyllic getaway.

Jack Hanna in the Hills of Heredia

Earlier this year, Jack Hanna’s Wild Countdown took us to the mountains over Heredia in Costa Rica to visit the Land of the Strays. The haven that’s located about an hour from San José is home to hundreds of stray dogs that have found a canine utopia. The shelter is spread out across more than 350 gorgeous acres and invites visitors to come and say hello to the happy pack.

Released this month, the documentary The Longest Wave goes on a search for just that, the longest surfing wave that the planet has to offer. The quest took Oscar-nominated filmmaker Joe Berlinger and pro surfer Robby Naish to the Pacific shores of Costa Rica. There they encountered two choice spots that have been drawing in surfers from across the globe for years, Pavónes in Puntarenas and Boca Barranca on the Gulf of Nicoya.

Will Smith Movies in Costa Rica

Available right now on Netflix, Suicide Squad has scenes that were filmed in Costa Rica. The action flick featuring Will Smith, Margot Robbie, Jared Leto, and Cara Delevingne opens with some stunning shots of the countryside surrounding the Sarapiquí River. It’s not the first time Will Smith has filmed in the area, having shot some of the movie After Earth in Sarapiquí and La Fortuna.

So sure, you’re probably stuck inside like the rest of us right now. And yeah, things are kinda weird to say the least. But, we can still watch lots of awesome stuff on TV, getting glimpses of paradise, and perhaps inspiring us to head to Playa Jaco or Los Suenos on a well-deserved Costa Rican vacation after this is all over.