To help you know what you'll encounter on your fishing trip of a lifetime, here's our fishing guide for the Central Pacific waters of Costa Rica. 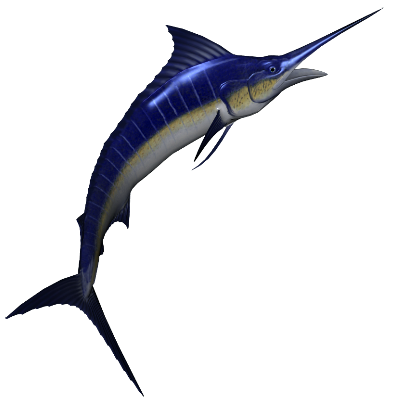 Description: Either blue or black Marlin can easily approach 600 pounds, and because of the power, size and persistence, each fish is one of the most highly prized by all anglers. Marlin can be found from the Southern part of Costa Rica in the Golfito area, all the way up to the Northern Pacific Coast.

Best Months: December to April, with Black Marlin showing up in April and May. Smaller, Striped Marlin are caught year-round. 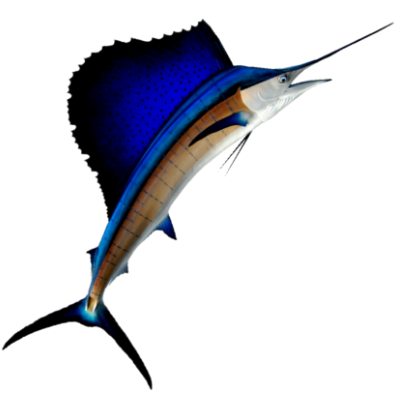 Description: Sailfish have made Los Suenos Costa Rica famous in the fishing world with events such as the Annual World Billfish Series Championships and Los Suenos Signature Billfish Series. The Sailfish have been aptly named as they spend more time in the air than in the water when on the hook. These beautiful fish are not as powerful as Marlin, but equally spectacular.

Best Months: December to March are the strongest months, with February being the peak of Sailfish density – however, Sailfish are caught year round out of Los Suenos. 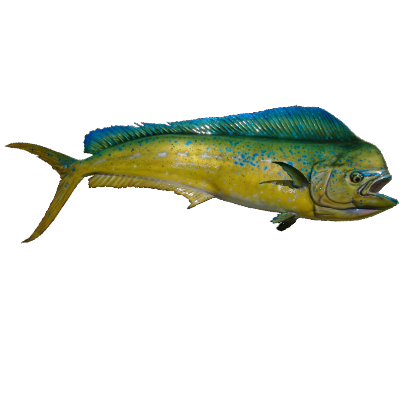 Description: Also known as Mahi Mahi or Dolphin Fish, the Dorado is a fast, colorful fish. With the ability to hit as much as 50 MPH in quick bursts, the exciting Dorado is an Angler’s dream catch. These fish are excellent to eat.

Best Months: Late May – November are the strongest months. 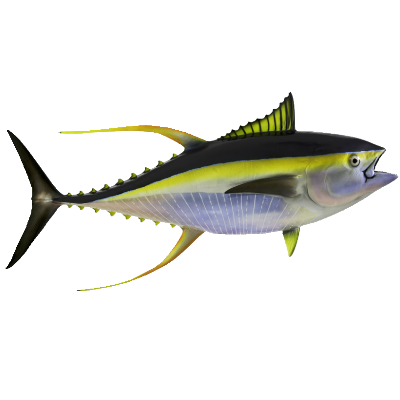 Description: Yellow Fin range in size from about a foot to 300 lbs., and bring Anglers one of the most spectacular fights on offer. Constantly in motion, Tuna are comprised of one, giant muscle and are extremely strong. These are delicious fish to eat.

Best Months: January – July, with the larger fish in the species being found primarily in the spring and early summer. 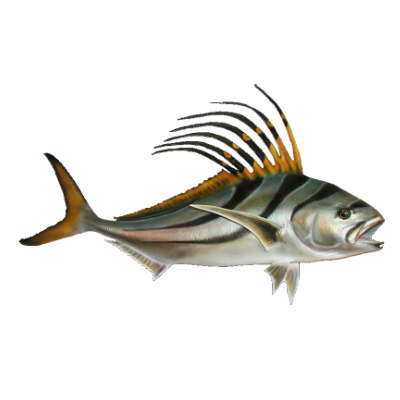 Description: The gorgeous, fanning dorsal on this species give the Roosterfish its colorful name. Roosters are best found along the surf and over the sandy ocean floor within moderate depths. Costa Rica is on track to knock the current world-record for this fish, (114 lbs., off of Baja Mexico), off the charts. The Rooster is an aggressive predator, which makes it an exciting catch. Best catching depth is approximately 50-60 feet.

Best Months: Available all year, with the highest density between November – March. 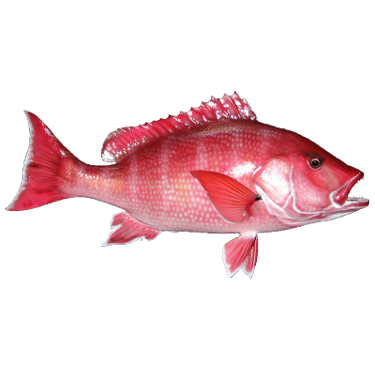 Description: Snappers have a large variety of species. These shallow water fish are found in shore, along the rocky bottom of the Pacific. The Cubera is the largest of the Snappers, often weighing in at over 100 lbs. Dog Snappers are the largest of the Pacific, with the world record of 78 lbs. held in Costa Rica. These are tough fighters that make for a delicious meal.

Best Months:Available all year, with the highest density between July - December. 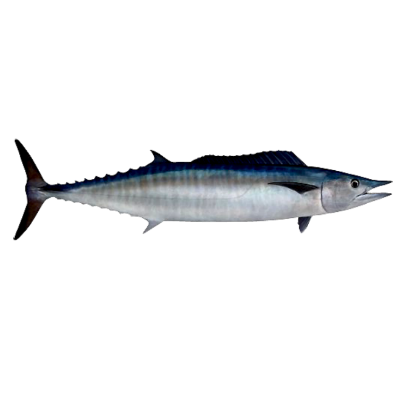 Description: Wahoo travel alone or in small schools of less than 10. Though they are found both in and off shore, they prefer rocky points and islands to open ocean. This salt water fish is considered a delicacy and it puts up a serious fight.

Best Months: Available all year, with the highest density between May - August.

So contact one of our agents today and book the saltwater fishing adventure you've always dreamed of!

While billfish season may be on its way out, June brings a peak in numbers for many fish. Fishing is on the upswing for charters out of Los Sueños.

Prime Billfish Time with More Marlin on the Way

April offers both peak billfish time and the cusp of Green Season catches.