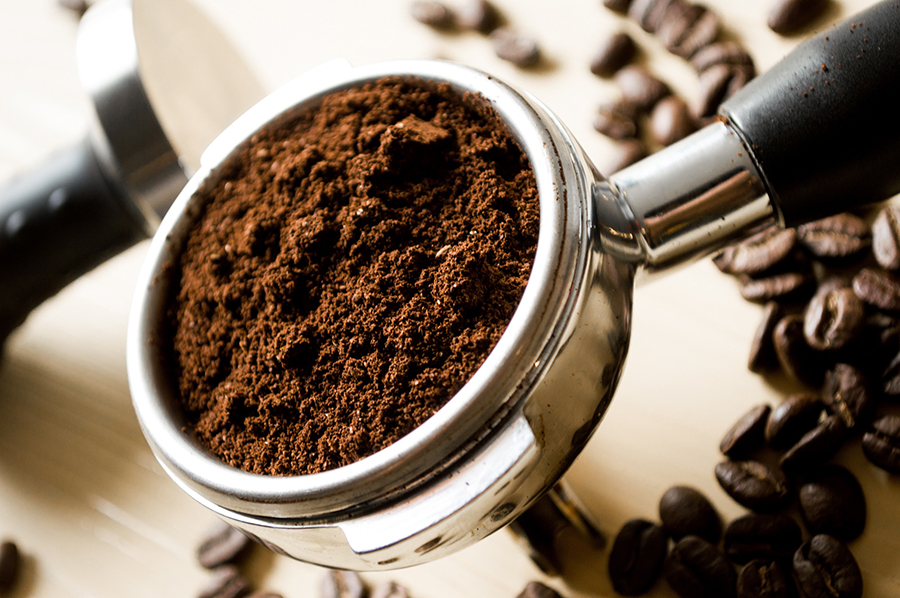 Why Coffee is One of the Best Souvenirs from Costa Rica

Costa Rica is one of the world’s largest producers of coffee. But not just any coffee, amazing coffee. Costa Rica is famous for producing some of the best coffee beans in the world.

Families and groups traveling to Costa Rica are blown away by the difference in taste and quality of the region’s cup of Joe. Here is some background on why the Costa Rican coffee tastes so good and why you should bring home a bag as a souvenir of your next vacation!

- Thank You, Ethiopia. Coffee has a long history in the modern world. Evidence of its first production traces back to the tenth century (901-1000) in Ethiopia.

- A 237 Year Tradition. Coffee was first introduced to Costa Rica in 1779. Costa Rica was the first country in Central America to get the memo on how profitable coffee production could be as it was the first country in the region to develop a coffee industry. In nearly two and half centuries of production, Arabica coffee has grown to be one of Costa Rica’s top three exports. It is estimated that Costa Rica produces almost 56.438 ounces of coffee per hectare.

- Costa Ricans Love Coffee Beans. With over 300 different coffees being exported from Costa Rica, coffee standards and production are serious business. The country mandates that only Arabica beans will be grown on their soil - it’s actually the law. The Costa Rican government ensures that the coffee being produced in their country is of the highest quality without the use of substandard beans. In fact, coffee production is so important to Ticos that their tax year parallels the coffee farming season and begins in October and ends in September. For many years, the Costa Rican school year also tracked the coffee farming cycle.

- Strictly Hard Bean. You’ll see the term “strictly hard bean” or “SHB” on the packaging of Costa Rican coffee. This term is reserved in the coffee industry for beans that are consistent in taste and quality as they are grown in high altitudes where the crops grow slower and produce harder beans. One of the most notable regions in the country for producing SHB grade Arabica coffee is the mountains of Tarrazu, about 70 kilometers from San Jose.

Pura Vida. Ticos are ranked among the top coffee consuming countries in the world (listed at No. 16 on the Top 50 List in 2016). They are known for the vivacious saying “Pura Vida” which punctuates opening and closing greetings in their country. Their love of life, love and happiness is reflected in their adoration of coffee. Ticos and other coffee lovers know that coffee has many health benefits aside from the mental stimulation linked to its caffeine content. The drink can also help to prevent type II diabetes and is loaded with antioxidants. One cup contains 3% of the daily recommended amount of potassium. Coffee can also provide added protection against liver cancer and Parkinson’s disease. Everyday in this sunny paradise starts with a great cup of coffee!