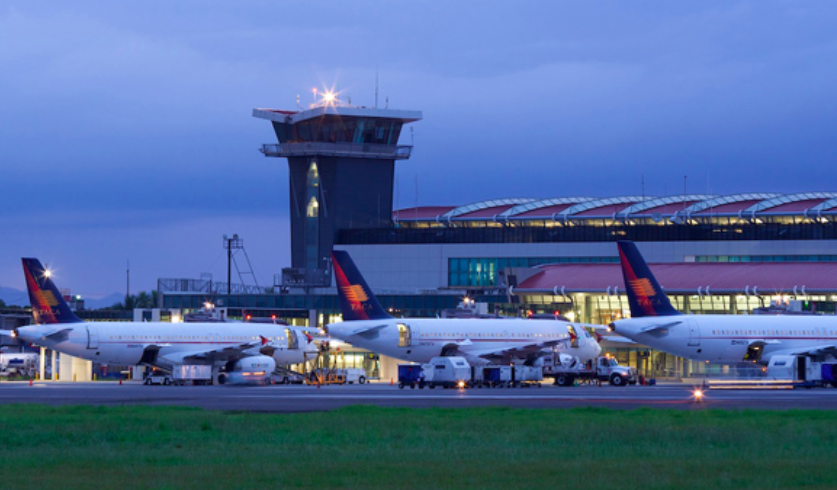 Costa Rica reopened its borders to U.S. citizens from all 50 states and Washington D.C. on the first of this month. Americans won’t even need to present a negative PCR COVID-19 test to enter the country, hopefully proving to be a good omen for the coming months.

Ironically, the virus was first brought to Costa Rica by an American couple, both aged 49, in the beginning of March. After that, the virus slowly spread throughout all 82 of the country’s cantons, eventually reaching a total of 120,939 reported cases as of November 12, with 1,527 of those deceased and 74,255 of them recovered.

As a result, Costa Rica closed their borders to all international travelers between March 18 and July 31, with a partial reopening beginning on August 1. However, September 1 is when the country started permitting U.S. citizens from select states to enter, with more states being added to the list each subsequent week.

A Much-Needed Leg Up for the Costa Rican Tourism Industry

Costa Rica’s full reopening isn’t just great for U.S. citizens bitten by the travel bug--it’ll be a boon for their tourism industry as well, as Americans make up the largest group of tourists (and almost half of all annual international travel to the country) that visit each year.

Unfortunately, bars, nightclubs, and other venues for large public gatherings are still closed until further notice.

But this gradual reopening has not come without consequences, though. Costa Rica has seen two new spikes in cases since reopening its borders to international tourists. On September 18, there were a record 1,556 new cases within a 24-hour span, whereas the second spike recorded 1,542 new cases on October 14. Thankfully, there are only 1,272 new reported cases as of November 12, which is a solid indication that international tourism isn’t overwhelming the country with the virus.

What Do I Do If I’m Feeling Sick While in Costa Rica?

If you start exhibiting symptoms like fever, coughing, shortness of breath, or a loss of taste or smell while on vacation in Costa Rica, don’t panic. You can call the country’s coronavirus hotline at 1322 or use 911 for emergency cases. The Costa Rican healthcare system (CCSS) will treat any and all COVID-19 patients, regardless of their nationality.

As always, exercise common sense while traveling. Wash your hands frequently, socially distance yourself from others if possible, and don’t forget to mask up. Bon voyage!